@furgar well an easyfix /request is to just use #covid hashtag. :D @lradcliff

@lradcliff I like to live in a bubble where we just act as none of this exists. @furgar

@furgar Why do you post about viruses so much lately?

@piggo I have been using the keyboard for just two days now. I got it on Friday night. So far so good.

@piggo I got this one. A trust mechanical keyboard. Way better than my old Logitech MK270 membrane keyboard. 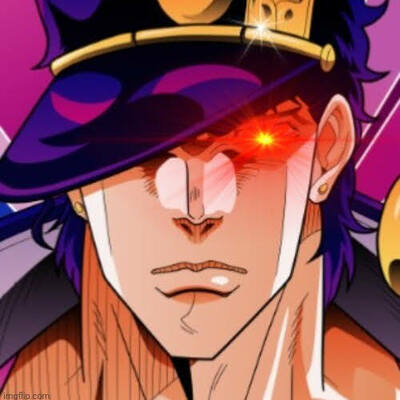 @cereal Plot twist. He does not, even though his date is coming.

@furgar First time I see it with trees. Seen it with sandbags and dummies.

@furgar The mechanics don't match exactly but he is maybe training for throws or takedowns. https://www.youtube.com/watch?v=OWW2pr04JUY

@roland The most important thing is to question your own intelligence. It helps strengthen the mind. @JonyKow

@roland Like someone said in a movie: "A person is smart, people are dumb". I will also add that a huge proportion of people are dumb. Some take logic piss on it and throw it out of the window.

I work in IT, so we are supposed to have received a scientific education. Yet, I too much dumb stuff. People can be efficient in their line of work, but have stupid beliefs on other subjects.

The social network of the future: No ads, no corporate surveillance, ethical design, and decentralization! Own your data with Mastodon!